Some of the links below are affiliate links, meaning, at no additional cost to you, I will earn a small commission if you click through and make a purchase. Thank you!

Be living witnesses of the greatness and beauty of Christianity.

Saint Gianna was Italian so serve your family’s favorite Italian dish! We will be having spaghetti and meatballs. Catholic Cuisine has a delicious chocolate covered cannoli dessert recipe for St. Gianna Molla’s feast day.

Since St. Gianna was a doctor, play pretend doctor! I have a St. Gianna Family Medicine printable doctor pack free for your little ones to use. This 4 page printable includes: sign in sheet, patient form, doctor page, and a prescription sheet.

Here are a couple of highly rated doctor sets

“The secret of happiness is to live moment by moment and to thank God for all that He, in His goodness, sends to us day after day”.

Love and sacrifice are closely linked, like the sun and the light. We cannot love without suffering and we cannot suffer without love.

A few years ago, someone from the Society of Saint Gianna Molla met with my local Catholic Homeschooling group. The person gave us a wonderful presentation on St. Gianna. This was the first time I got to learn about this amazing woman. During this presentation, I had the privilege of touching the glove of St. Gianna. I was also given a prayer card that also touched the glove, making it into a third-class relic. I have personally witnessed the miracles that have transpired from those who have been in contact with Saint Gianna’s glove.

Saint Gianna Molla Pray for Us!

Catholic Prayers for Before and After Confession with Printables 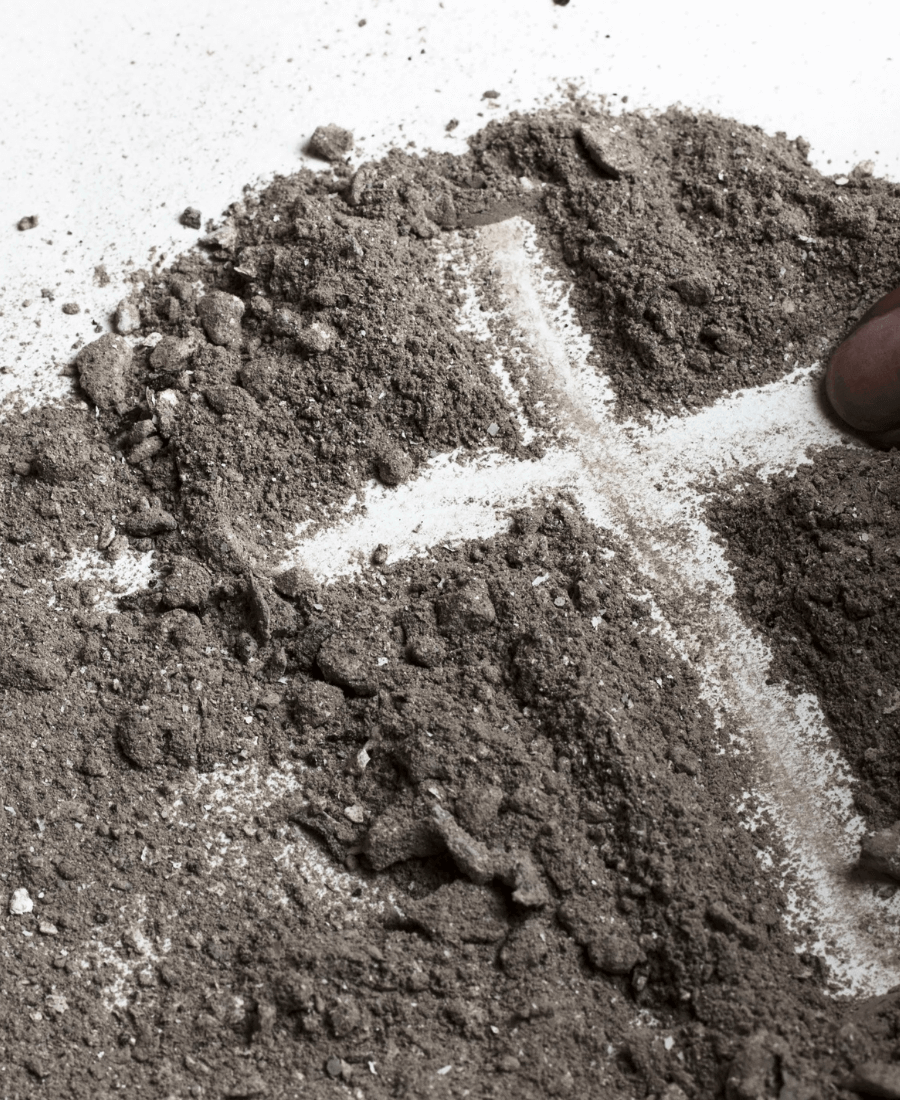 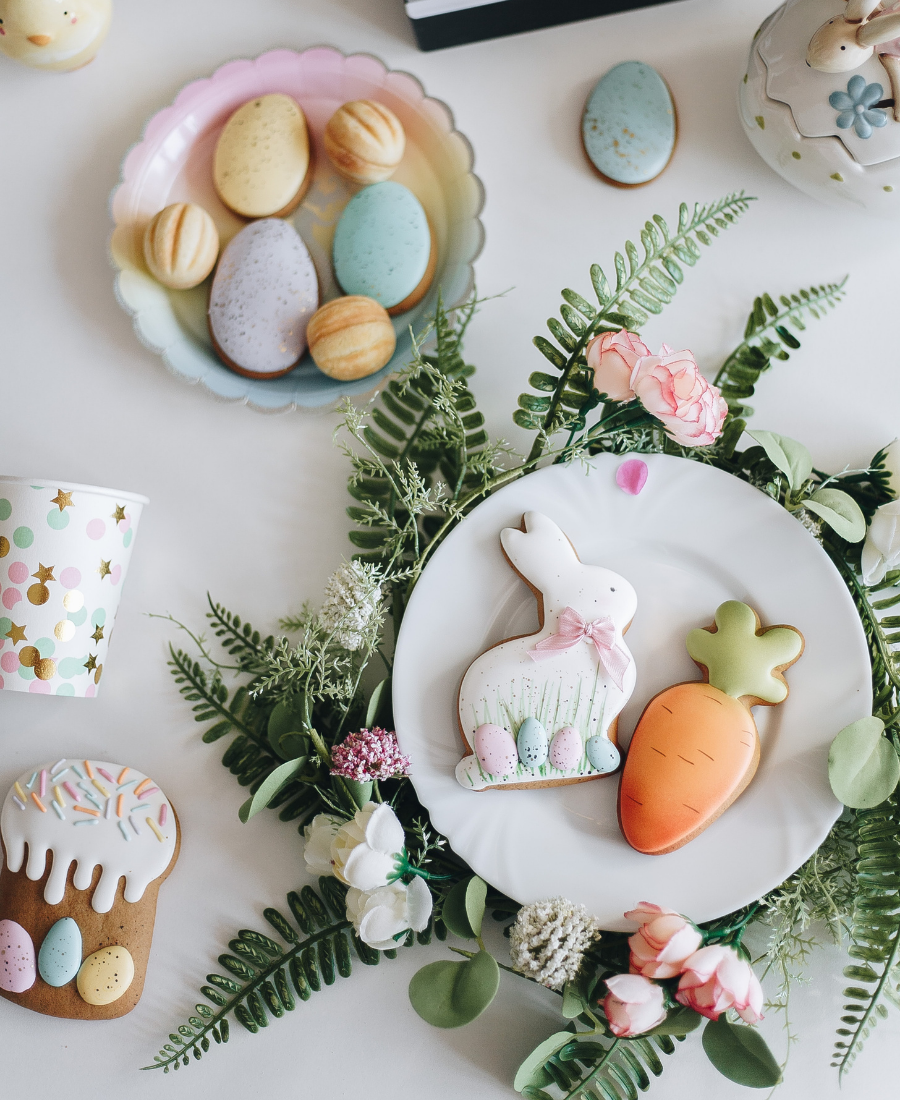 Best EASTER BASKET GIFT Ideas for ALL AGES for 2022 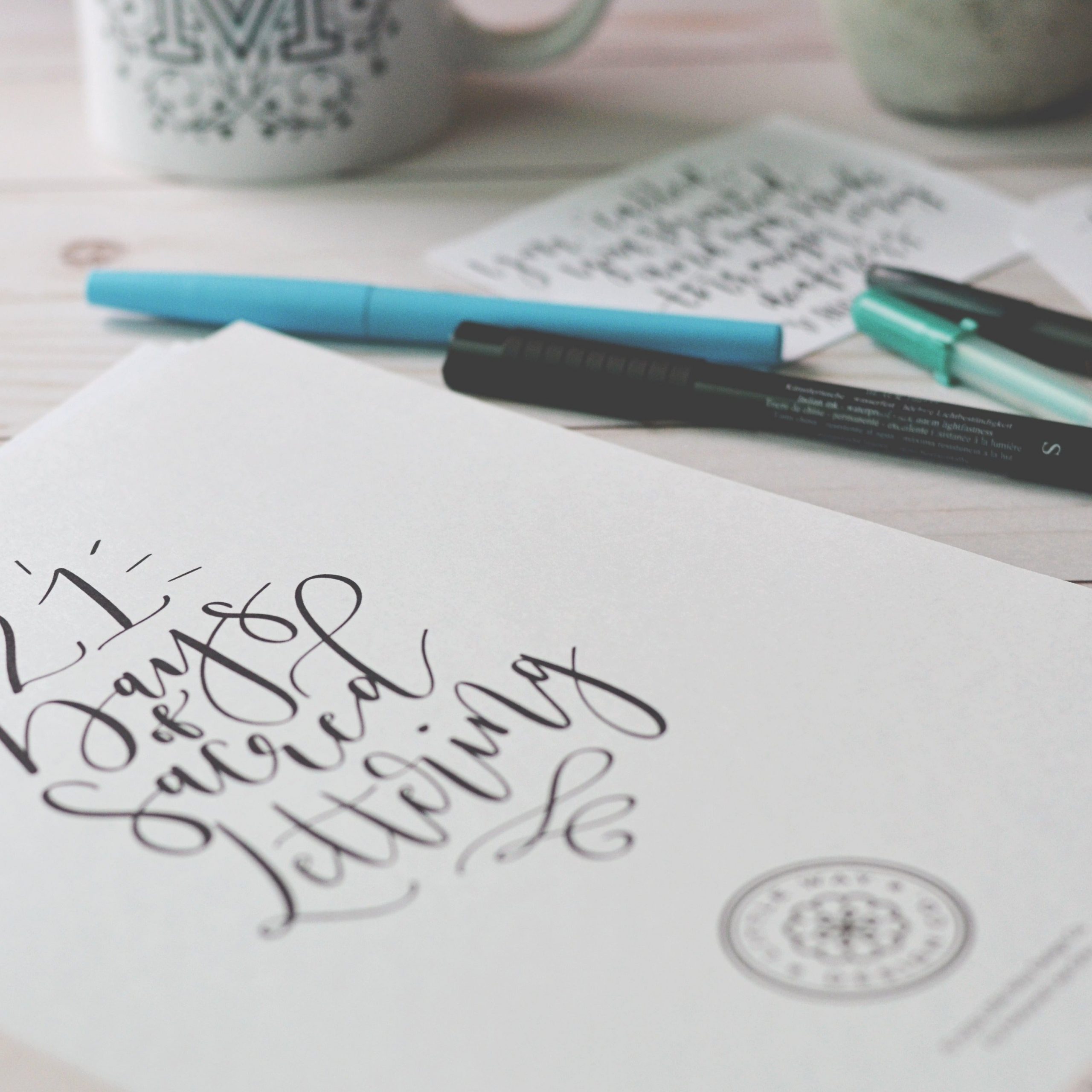 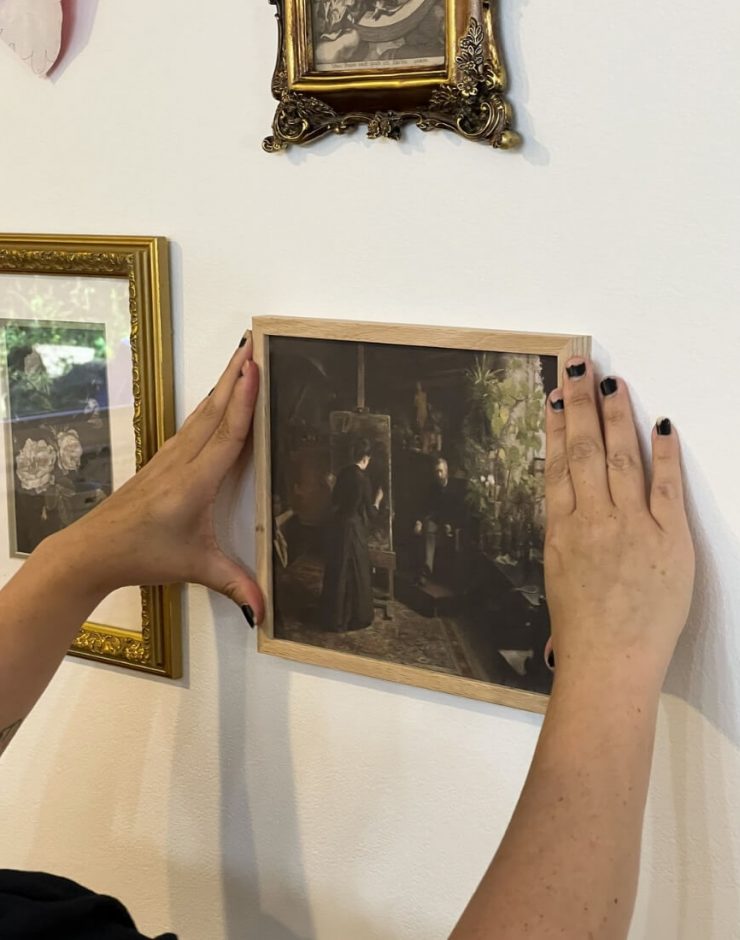 I love how this window cling looks with the new bl